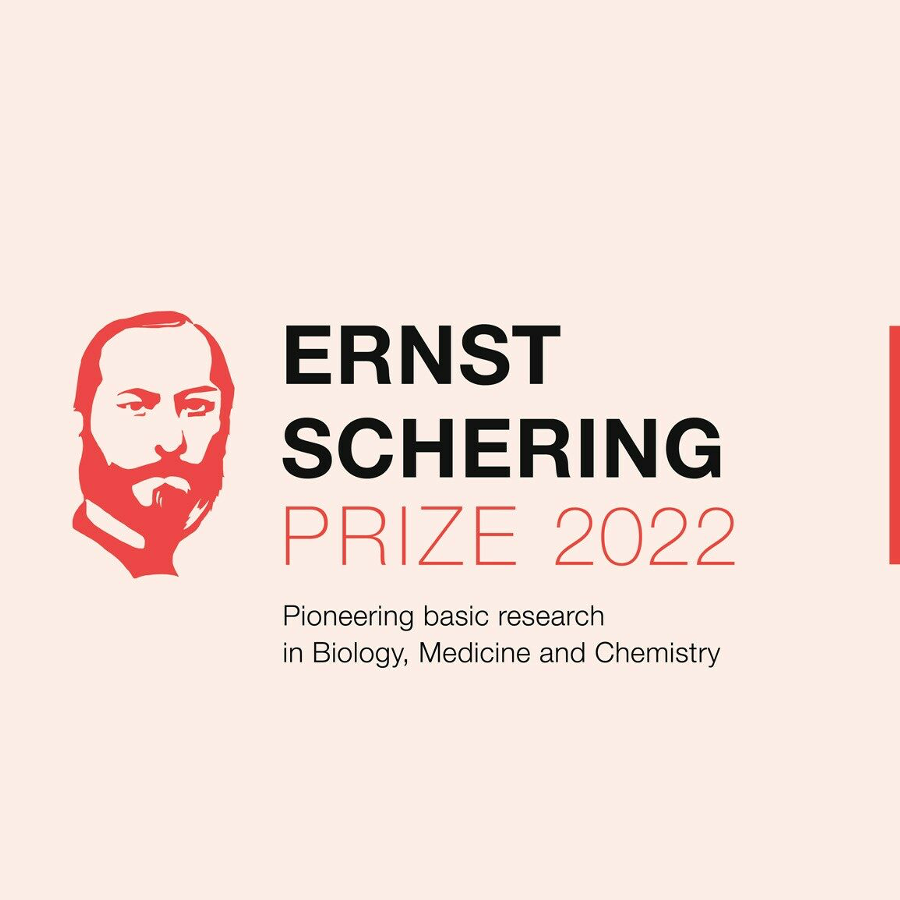 As of now, we invite both established scientists and scientific research institutions and societies to nominate candidates for this prize.

We especially want to honor scientists who, in addition to their top-level research in biology, medicine or chemistry, actively engage in socially relevant debates or have launched initiatives that inspire and support future generations of scientists.

For the nomination criteria, please see the call for nominations, which, together with the necessary nomination forms, you can find in the Download section of our website. We accept nominations for the Ernst Schering Prize 2022 until February 6, 2022.

The prize winner will be selected from among the received nominations by our high-ranking, international selection committee.

We look forward to receiving your nomination!