The Swiss Summer Schools are multi-day out of town courses for MSc, PhD and postdoctoral students with a focus on chemical synthesis or chemical biology. The focus of this edition of the series was on catalysis and sustainability and was a joint event with the NCCR Catalysis. It was held in Les Diablerets, in the beautiful Alpes Vaudoises region above Lake Geneva. The team of Summer School Lecturers was built from experts in different areas of catalysis and sustainability, representing academic institutions from all over the world (Caltech, Princeton, Ben Gurion University, the University of Bern, and ETH Zürich). In addition, lectures presented by researchers from Syngenta, Siegfried, Merck/Sigma-Aldrich, Novartis, IBM Research and Sulzer illustrated the importance of synthesis, catalysis and sustainability in industry. 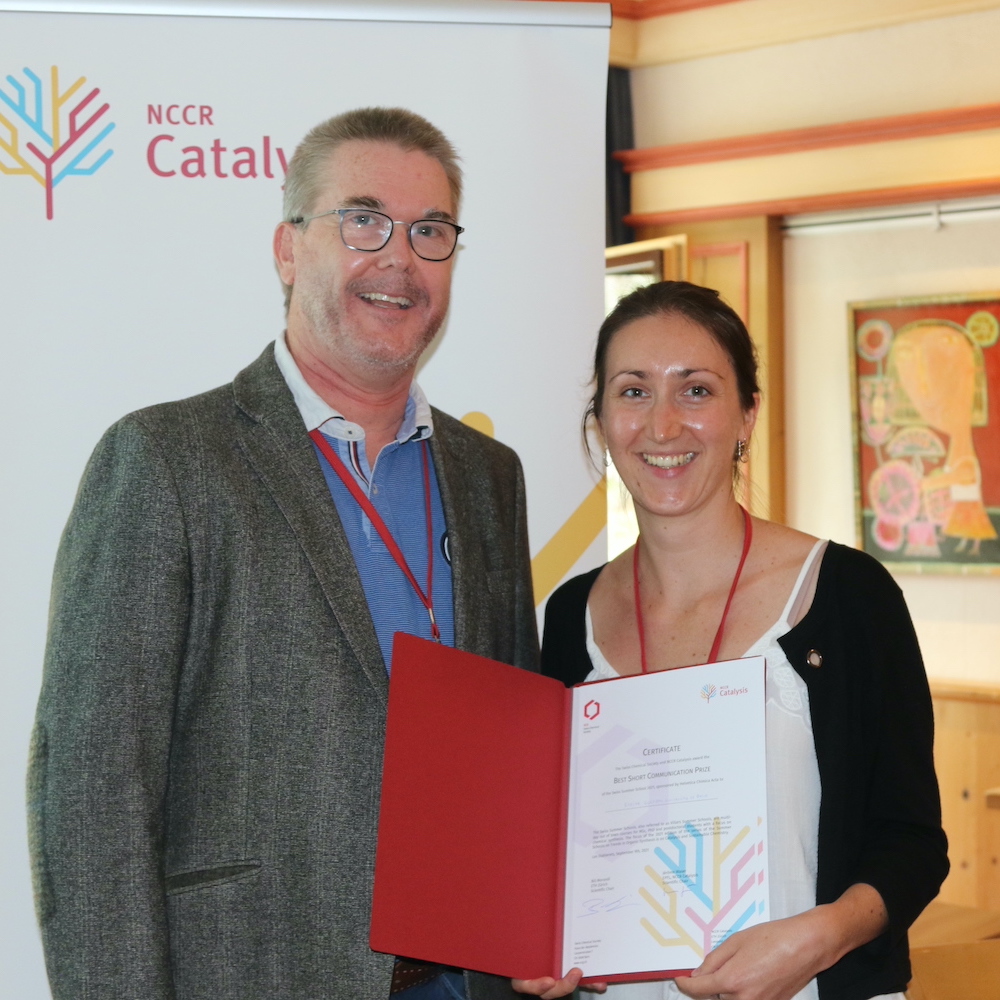 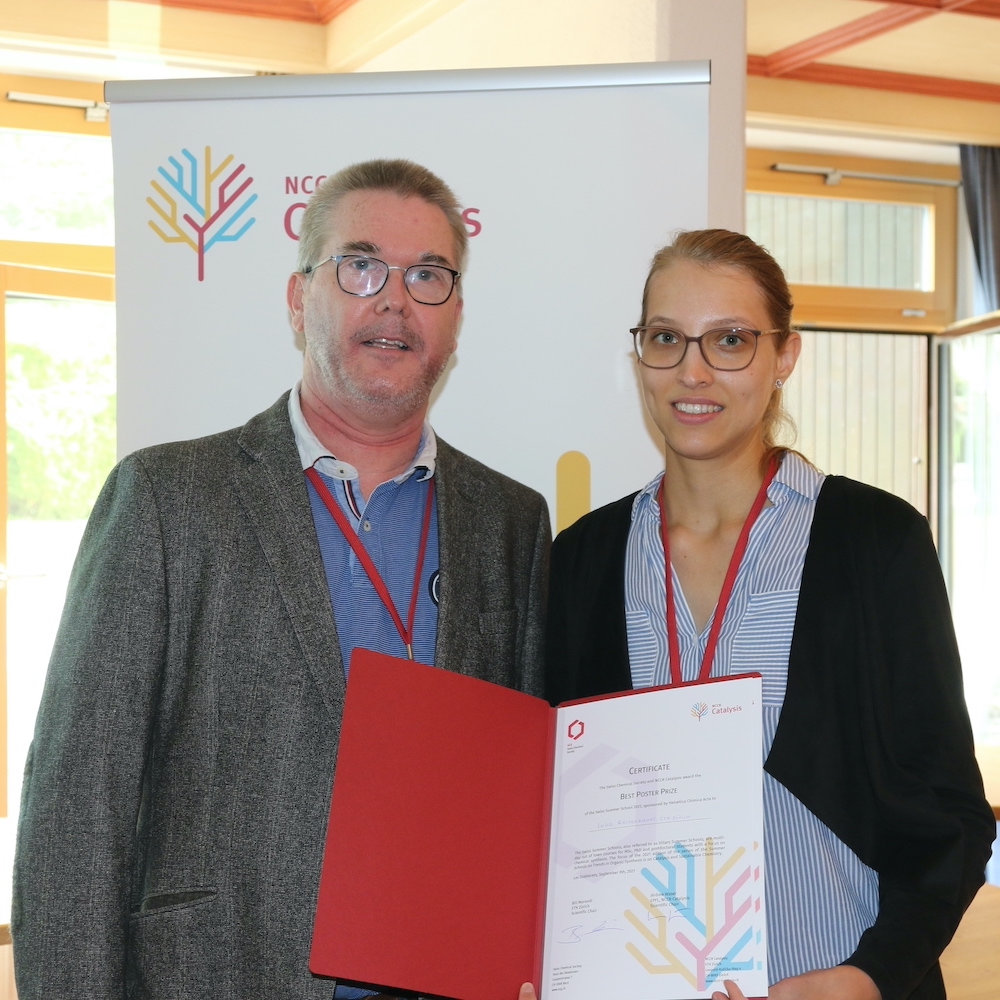 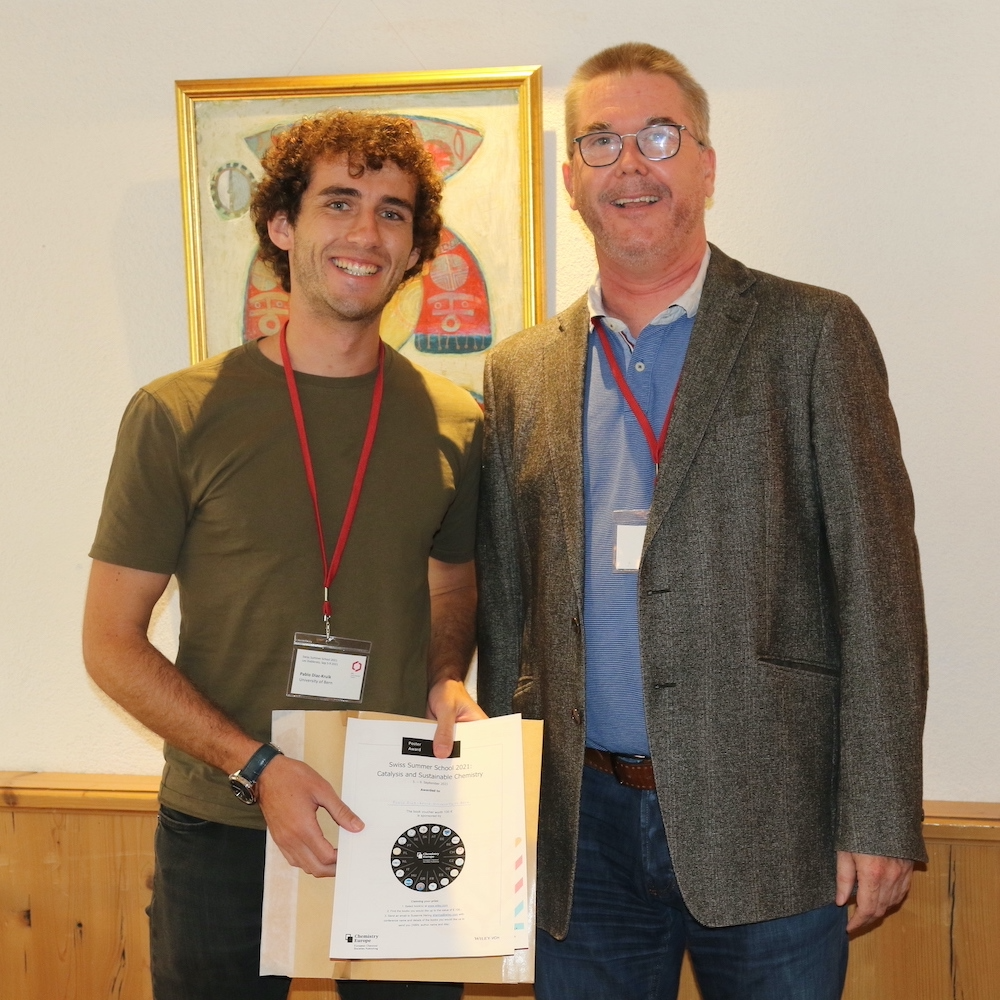 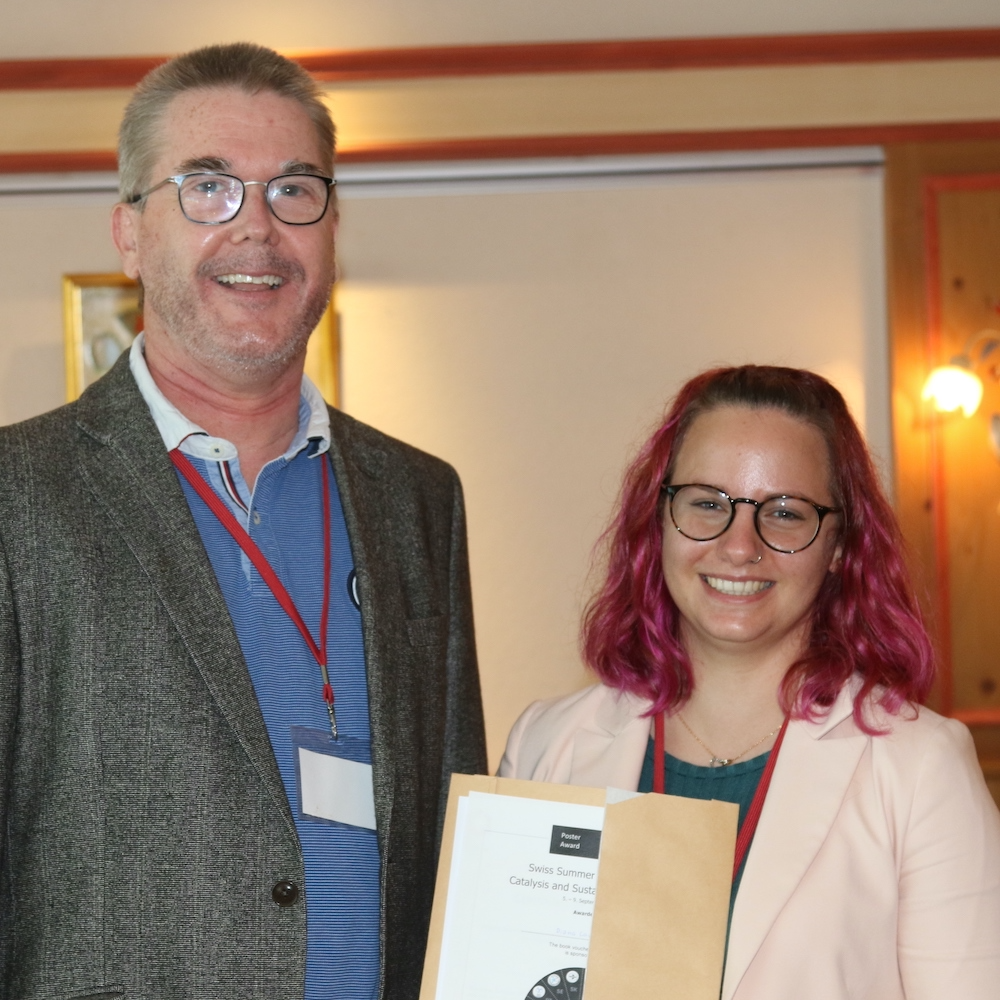 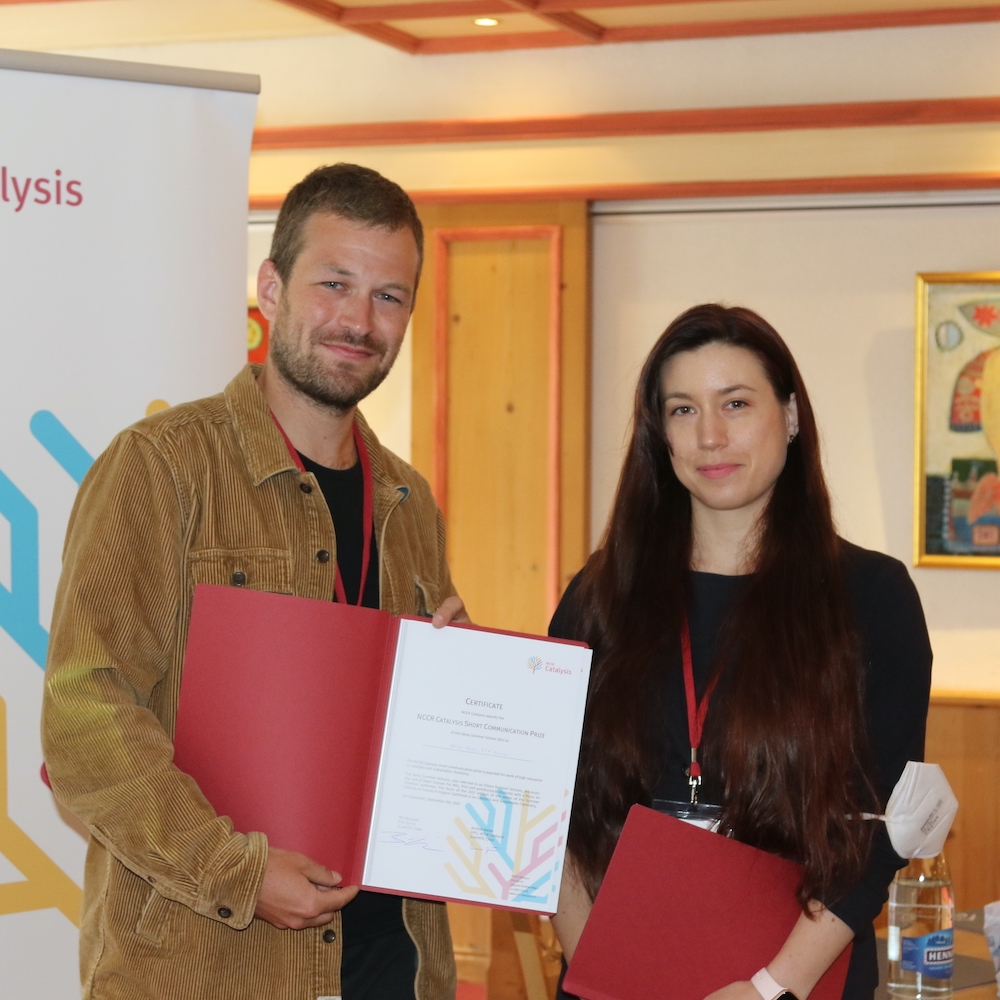 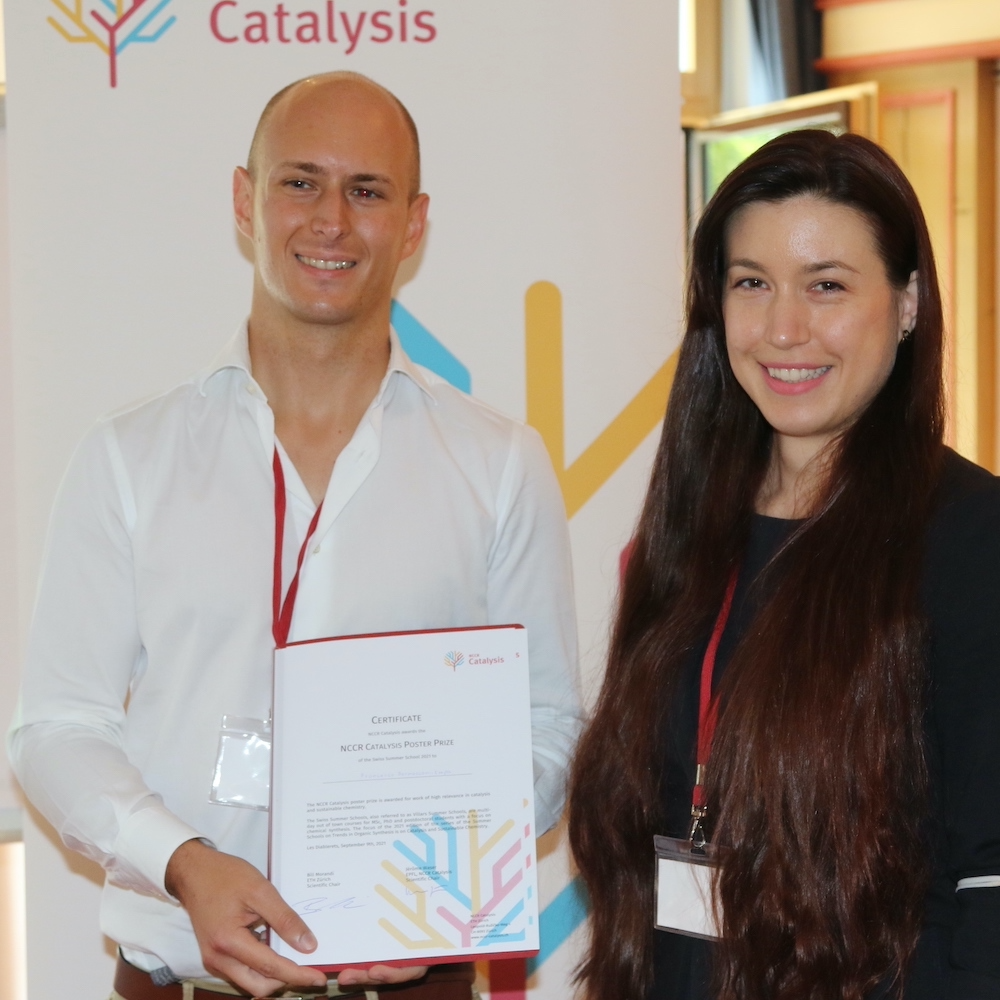 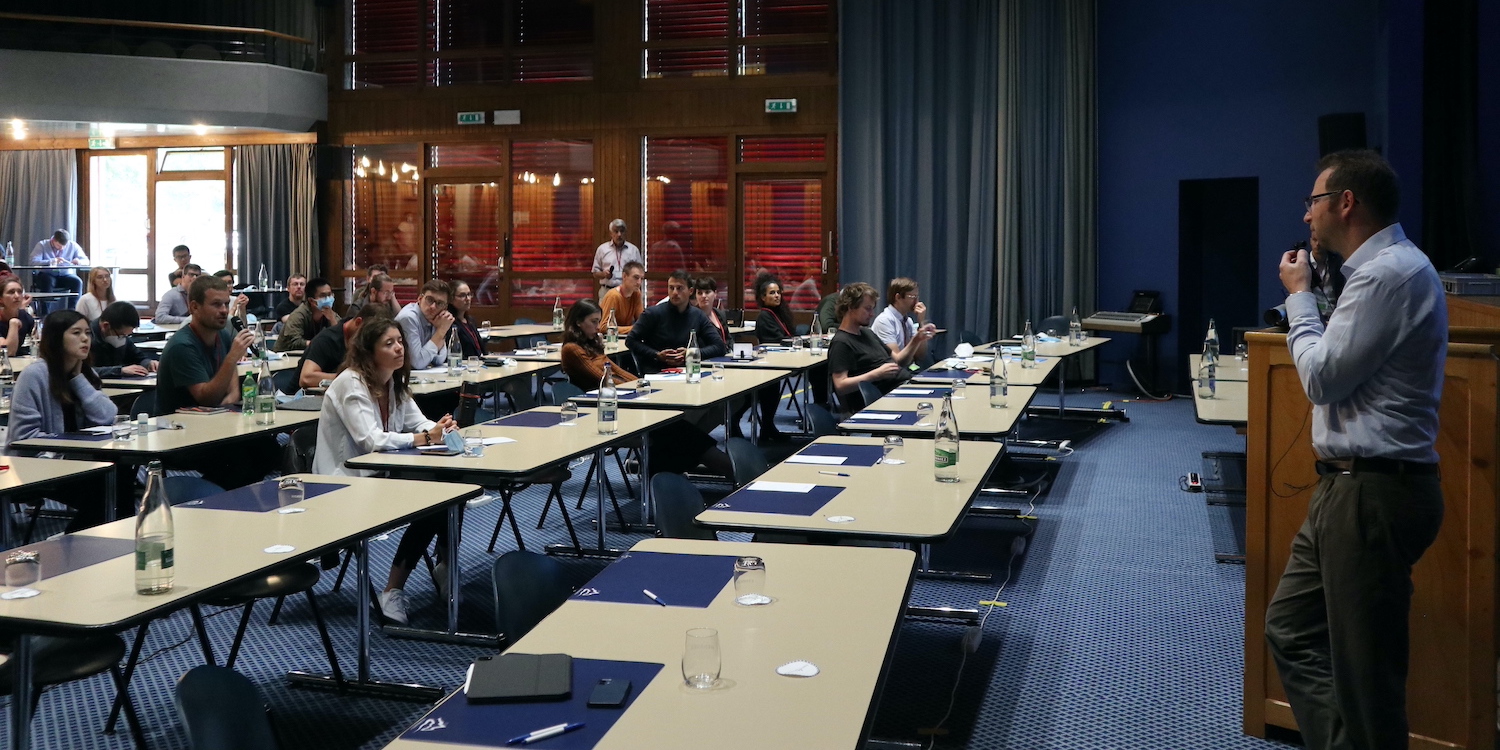 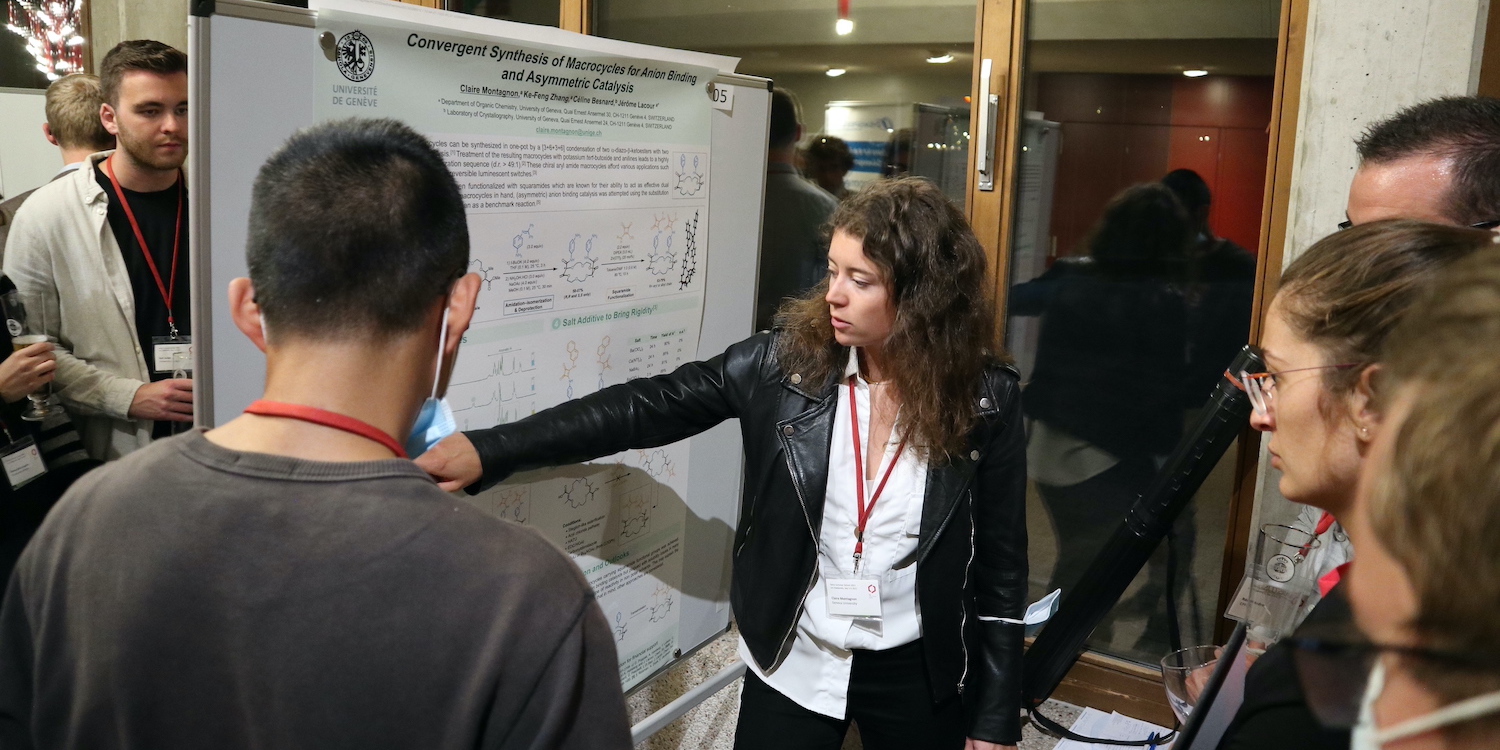